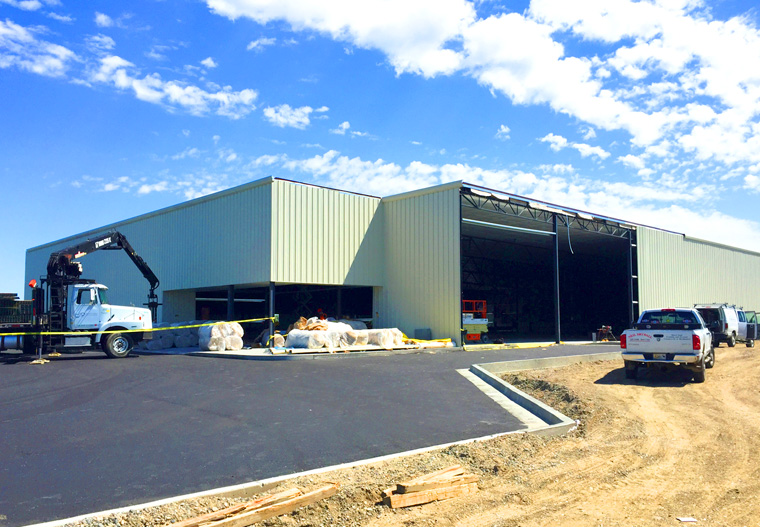 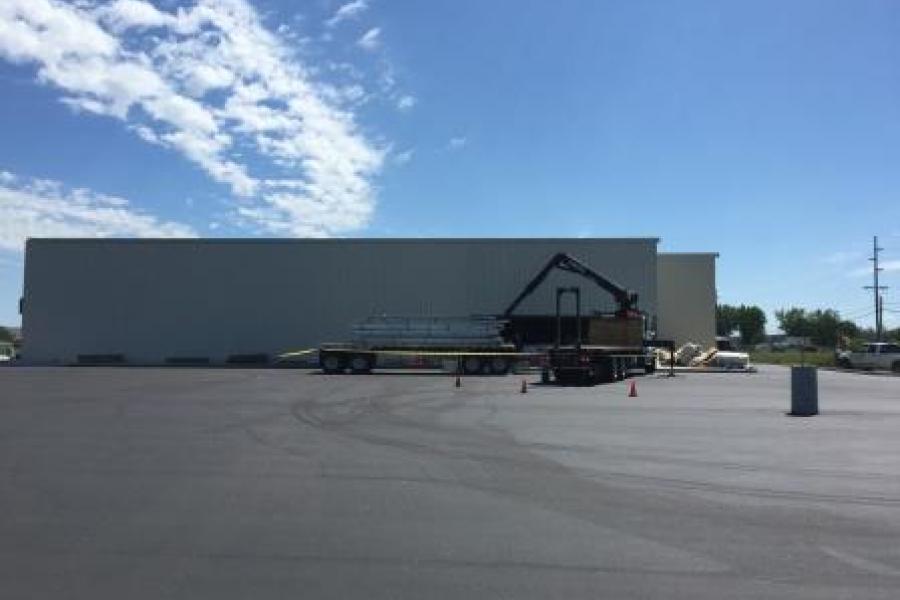 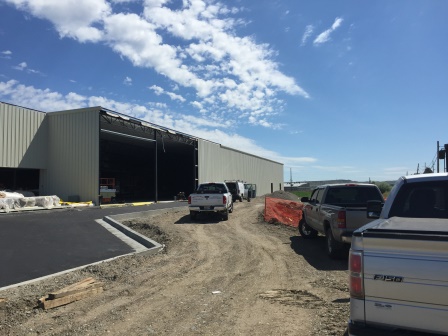 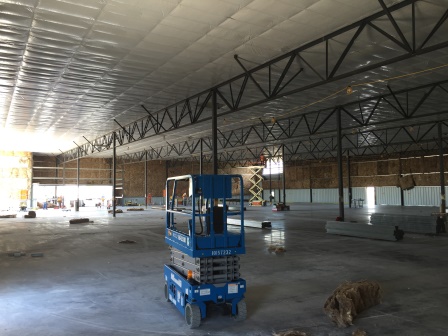 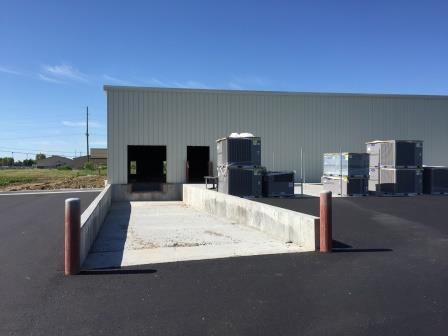 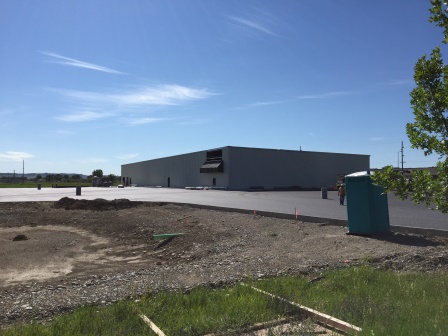 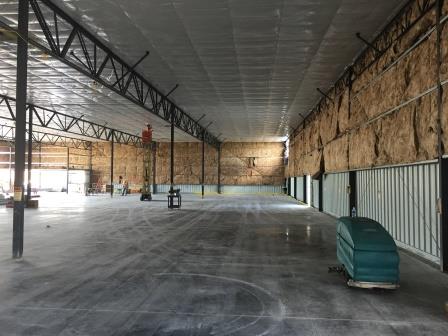 Situated on approximately 4 acres, the building was developed as a build to suit for Shopko Hometown, the newest concept by Shopko designed to serve smaller communities ranging from 3,000 to 8,000 in population. Shopko Hometown stores carry about 70% of the merchandise carried at Shopko’s larger format stores.

In 2004, Shopko Hometown opened its 15,000 SF store in Hardin. By relocating, the retailer expanded its store size and offers a wider assortment of products.

Hardin is a city in and the county seat of Big Horn County, Montana. According to the United States Census Bureau, the city has a total area of 2.57 square miles (6.66 km2), all of it land. Coal Mining and Agriculture both play major roles in Big Horn County’s economy. Farms and ranches in the county produce mainly beef cattle, sugar beets, alfalfa, and small grains.

Funding for this project was provided by Wells Fargo.

The new construction was a relocation by Shopko Hometown within Hardin and increased the retailer’s footprint by over 10,000 SG.

Watch a one minute time-lapse video of the three month construction project: